Your skin isn’t the only thing that is in danger from the sun. With enough exposure, ultraviolet rays can destroy almost anything – including your kayak.

Most kayaks are made from polyethylene, which can quickly degrade from sun exposure. Not only does the sun fade the colors on your beautiful kayak, but over time the plastic will become more brittle and likely to suffer serious damage.

Fiberglass kayaks hold up better to ultraviolet radiation, but even they will eventually fade and become more damage-prone. 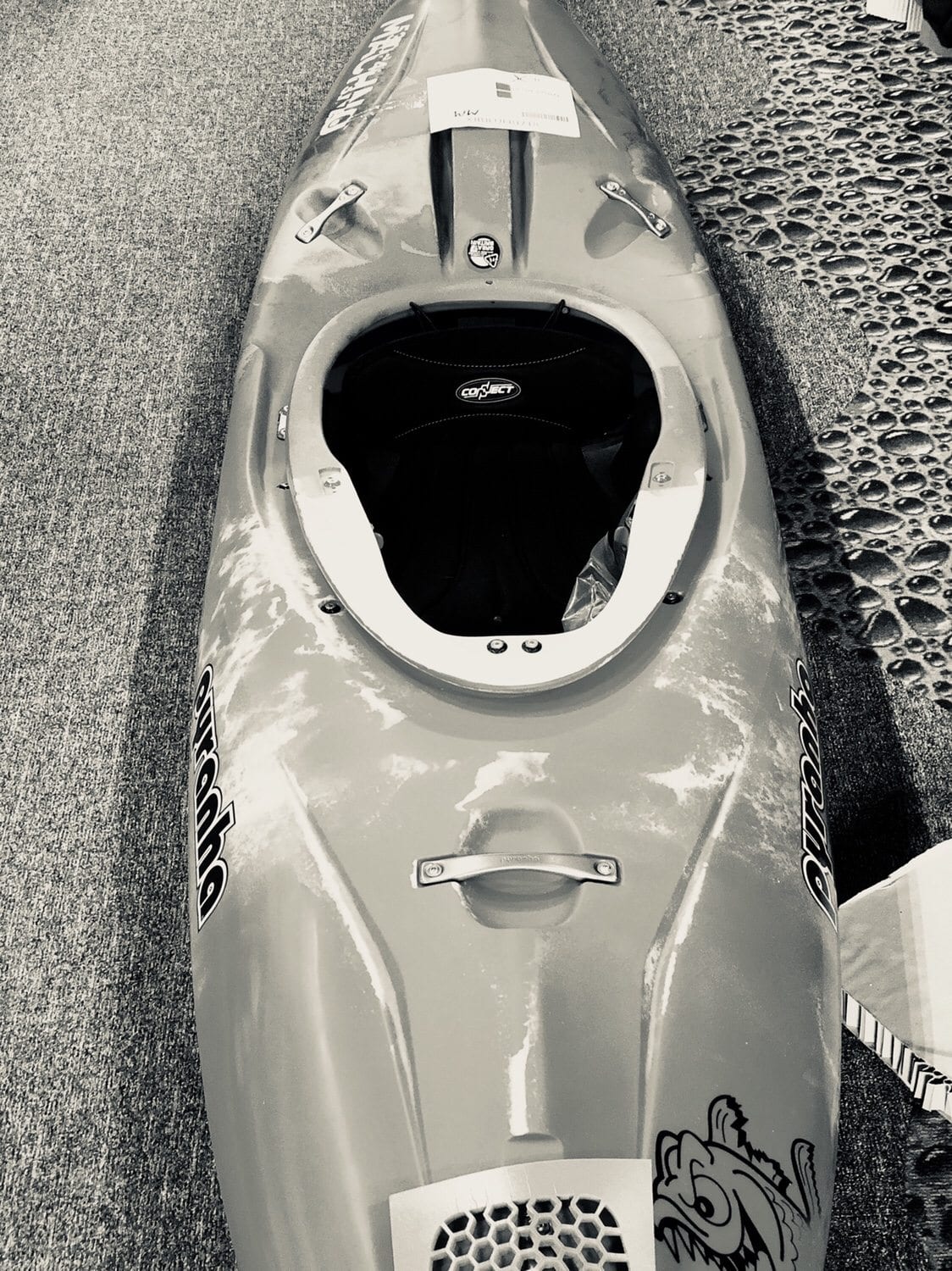 But all is not lost! We have some suggestions on how to add years to your kayak’s life and give you many more summers on the water.

Store Your Gear Out of the Sun

This one’s pretty simple. It’s not the few hours per week that you’re spending in your kayak on the water, it’s the days in between that your kayak sits outside fully exposed to the sun that does the damage.

This is one good reason not to buy second hand. From new You know how the boat has been looked after.